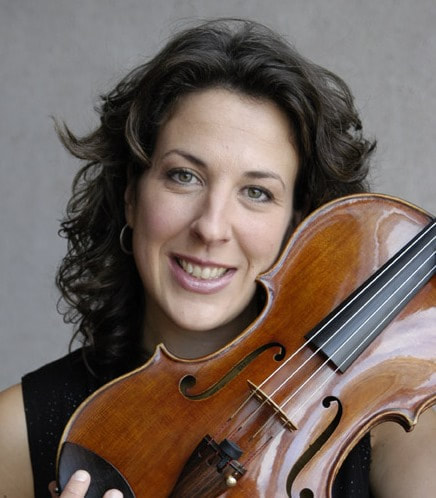 Lavallée has appeared as a soloist with the WSO and the University of Manitoba Symphony Orchestra. An enthusiastic communicator and dedicated teacher, Lavallée has been maintaining a very active viola teaching studio, and is a Viola Instructor and Chamber Music Coach at the Désautel Faculty of Music of the University of Manitoba. She is a sought-after speaker, giving lectures including music appreciation courses at L'Université St-Boniface. Lavallée has also been very active for the past 15 years as a columnist at Radio-Canada Manitoba, as well as hosting the WSO's podcast series, The Silence Between. She has also held various administrative positions at the Winnipeg Symphony Orchestra, hosted the WSO's Pre-concert Talks and has served on the boards of the WSO and Rosamunde Summer Music Academy. In the francophone community, she founded Les Grands Concerts de la Cathédrale St-Boniface and Les Café-Concerts at the Franco-Manitoban Cultural Centre.